The Hamilton Grange House is located in Harlem, New York, and is Alexander Hamilton's final home.  While in New York City on a recent business trip, I stayed with a friend in Harlem and she gave me a personal walking tour of the area.  When I lived in New York in the 80's and 90's, Harlem was not considered a "good neighborhood," so I was delighted to see how this area has transitioned since it's loaded with delicious history. 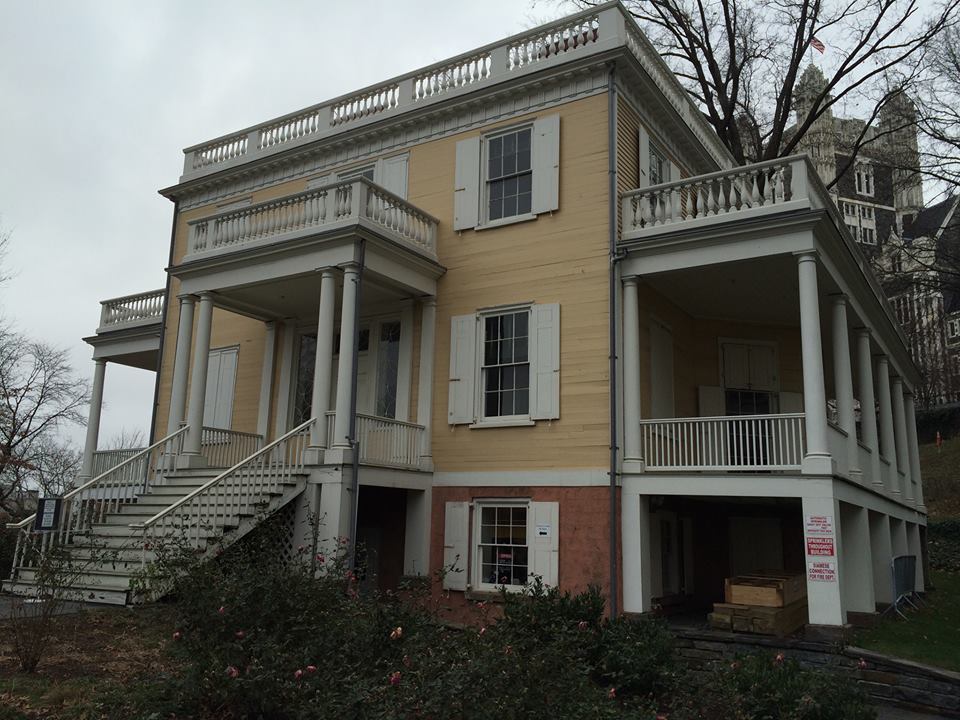 My friend and I considered things we have never done in New York and she mentioned that she had never been to the Hamilton Grange House (only about 20-25 blocks from where she lives) and that it has become quite popular since Hamilton debuted on Broadway.  The show was sold out, but since I love American history, I was excited to be able to tour Hamilton's historic home located at 414 West 141st Street, between Convent Avenue and St. Nicholas Avenue. 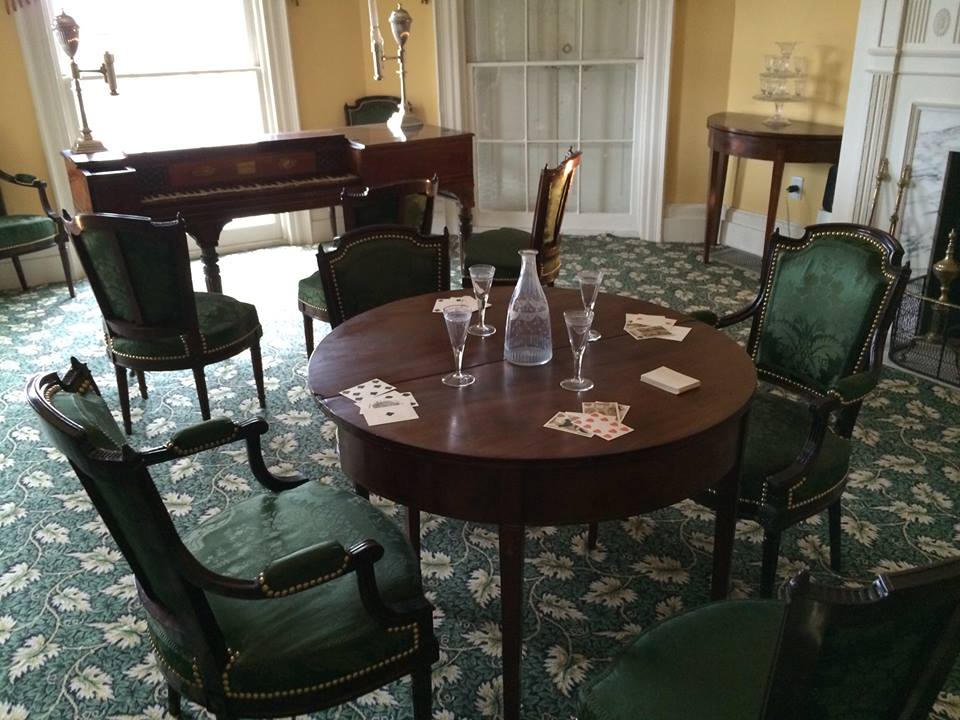 The house tour is free but is limited in the number of people who can tour in one day.  The home is part of the National Parks Department and one of the rangers told me that the number of visitors has increased 280 percent since Hamilton opened on Broadway.  Weekends are especially busy so get there early to get on the list since tours are limited to only 15-20 people at a time. 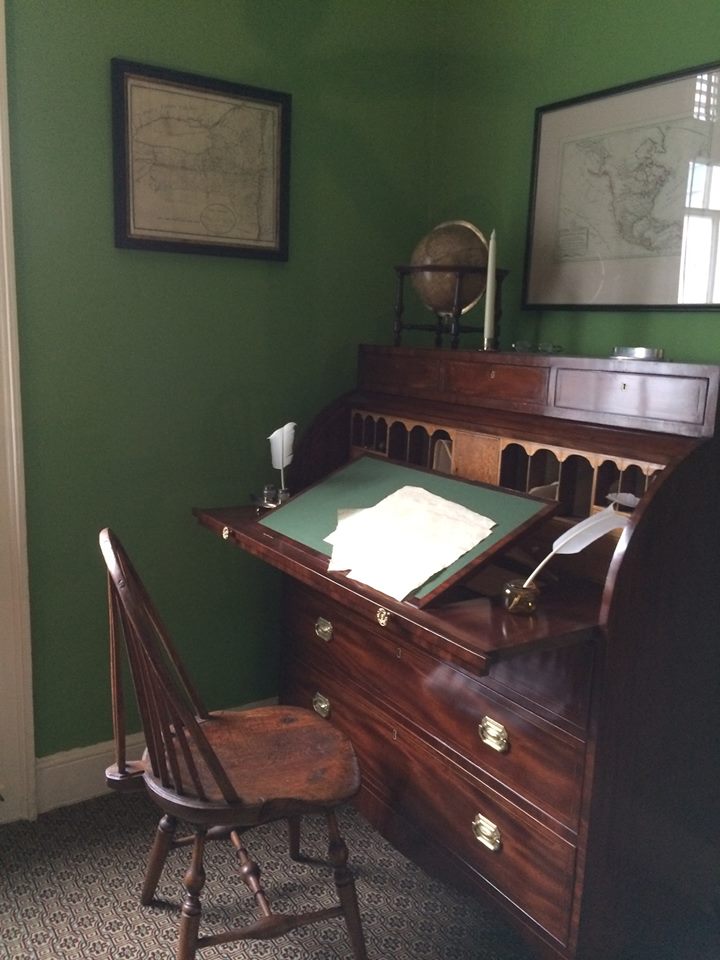 You can only tour the the second floor rooms of the home including the parlor, dining room, office, and front foyer (third floor rooms are offices for the parks department) 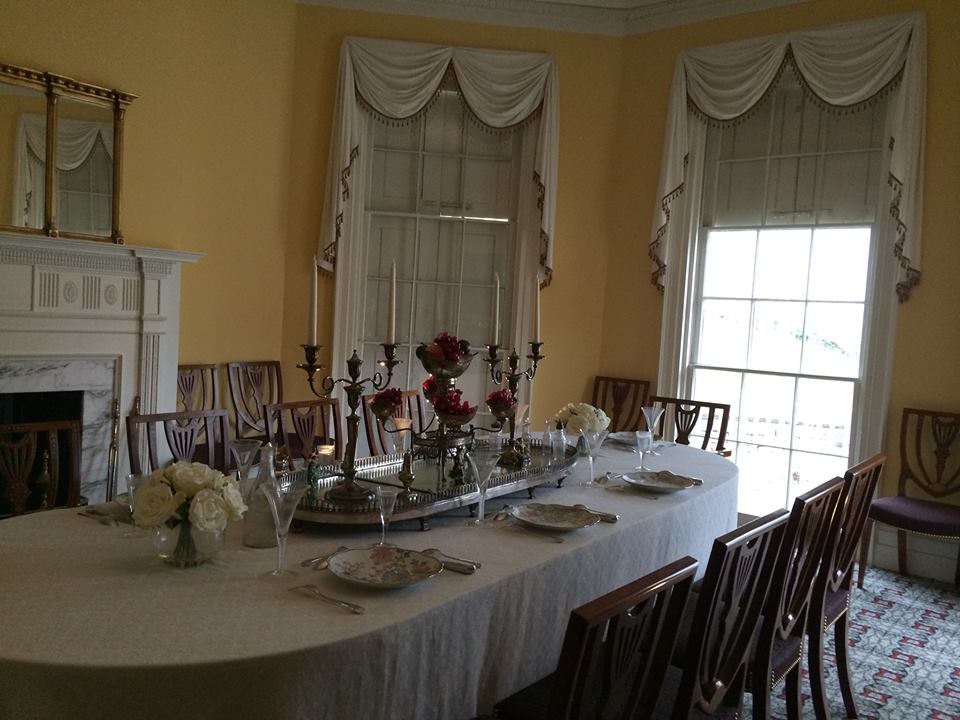 The rooms are staged with some original furniture and replica pieces of the era including a copy of the famous portrait of Alexander Hamilton originally painted by John Trumball that hangs in the foyer.

The Grange is believed to be the only home Alexander Hamilton ever owned. Hamilton commissioned architect John McComb, Jr. to design a Federal-style country home on a 32-acre estate in upper Manhattan (now Harlem). This house was completed in 1802 and named "The Grange" after his father's ancestral home in Scotland. 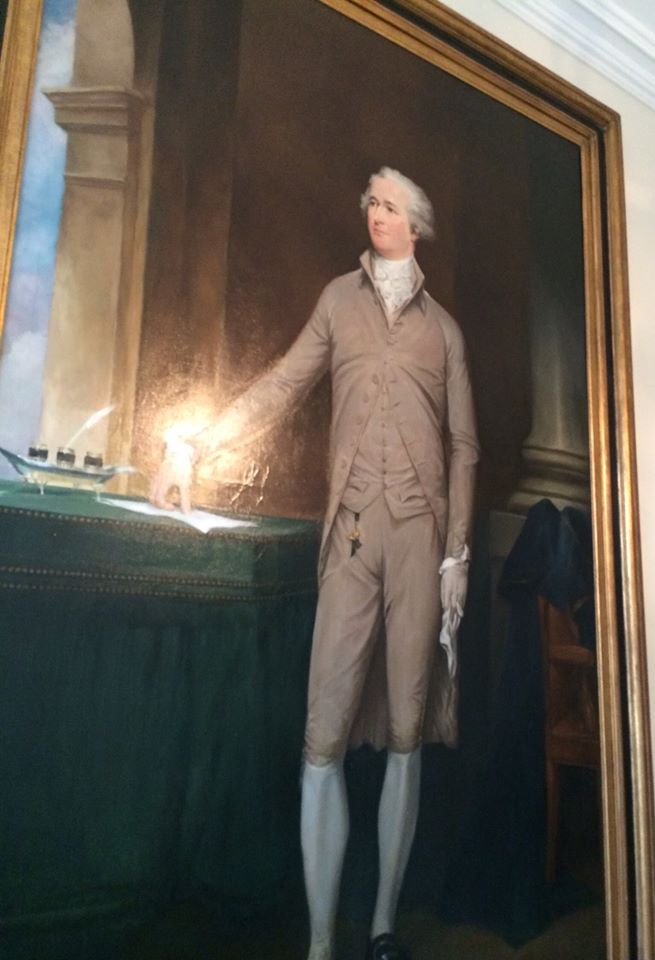 The Grange is believed to be the only home Alexander Hamilton ever owned. Hamilton commissioned architect John McComb, Jr. to design a Federal-style country home on a 32-acre estate in upper Manhattan (now Harlem). This house was completed in 1802 and named "The Grange" after his father's ancestral home in Scotland. 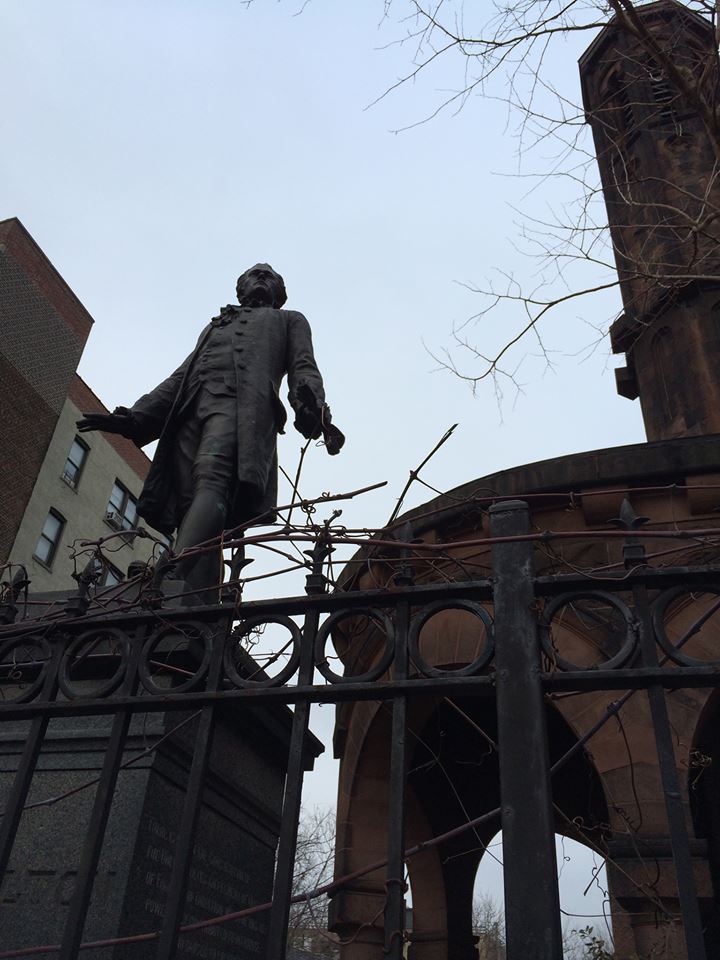 Over the years, it has been an investment for a real estate speculator, a foreclosed property, a chapel, and a National Memorial. The building has been moved twice including a move from around the corner where this statue of Alexander Hamilton remains.  The house has always remained an integral part of the Harlem neighborhood. The Alexander Hamilton Grange House was originally located a few blocks away, but today the it still rests on his property that he owned in the early 1800s. 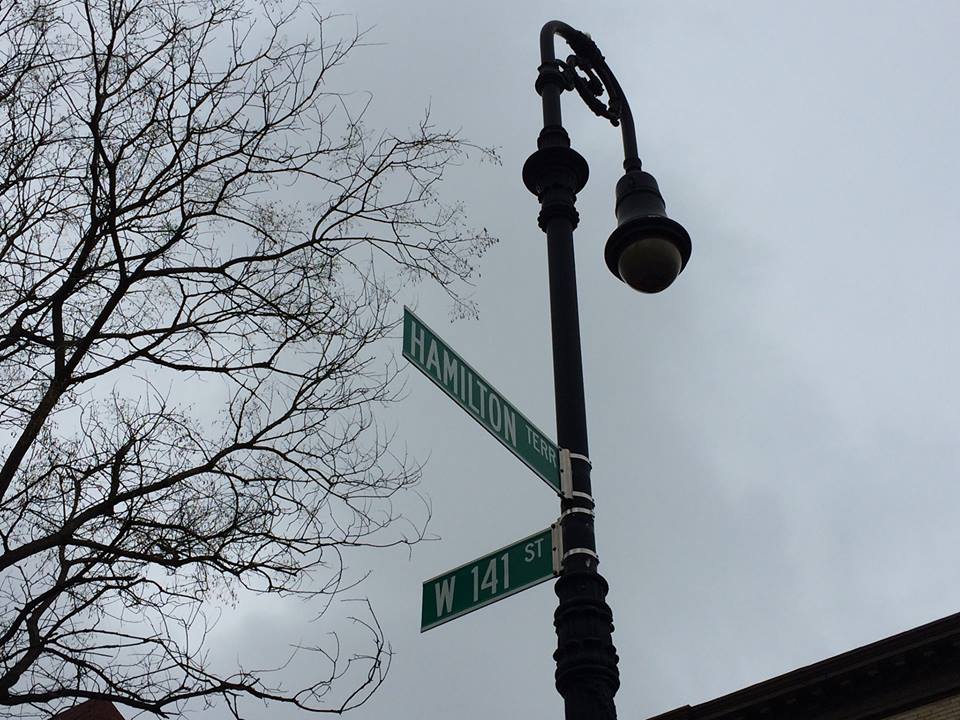 Unfortunately, Hamilton was only able to enjoy his home for only two years. On July 11, 1804, Hamilton was fatally wounded in a duel with his personal and political rival Vice President Aaron Burr.

Find out more information (including hours of operation) at the Hamilton Grange official website.