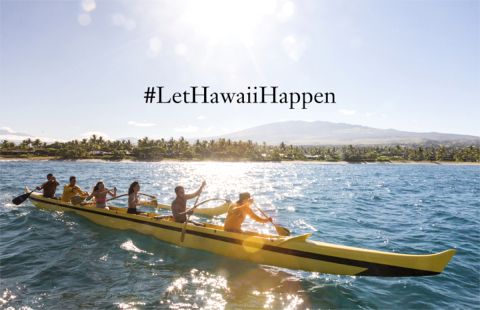 February 12, 2015 - Aloha! Word is that the coconut wireless has been abuzz around the Hawaiian Islands with travelers stumbling upon lower than usual airfare deals to Hawaii this spring. You heard that right: Deals. To Hawaii.

Airfare deals to Hawaii have been on a major increase due to the number of domestic flights to the islands this year, making flights more affordable than they have been in years.  Airlines are scheduled to fly a record 18,800 flights from the U.S. Mainland to Hawaii in the first half of 2015 and airlines have lowered airfares to help fill these additional flights.  That's good news if you've been dreaming of a Hawaiian vacay!

My friends at Hawaii Visitors and Convention Bureau found some great deals through their online searches.  Here is a sample of the results showing roundtrip coach airfares from the West Coast between February and May:: 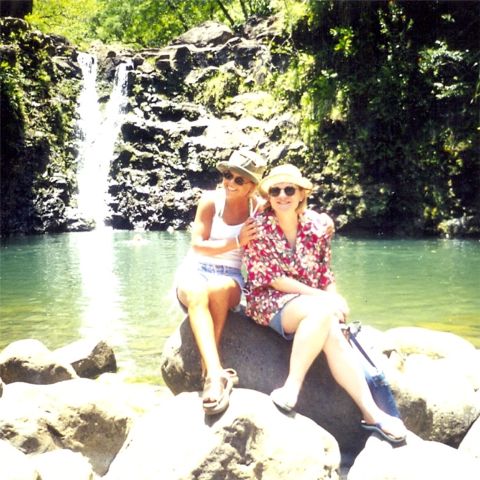 My niece and I loved our trip to Maui several years ago so perhaps now is a great time to make plans to return to the beautiful islands -- maybe even the Big Island to see the active volcano.

Most of the major carriers are enticing travelers with great pricing to the Hawaiian Islands so you can #LetHawaiiHappen now! There's never been a better time to  travel to Hawaii.

As you know, airline prices this good won't last forever, so start searching now, prices noted above are as of Thursday, Feb. 12, and are subject to change without notice. Hurry and book your seats quickly before these fares disappear!

Travel Tip
You can save up to $525 when you book your flight and hotel together at Expedia.com!

Back to Best-Travel-Deals-Tips Home Page

If you'd like to search Best-Travel-Deals-Tips.com for additional travel deals, travel tips, or any travel topic, use the site search below: